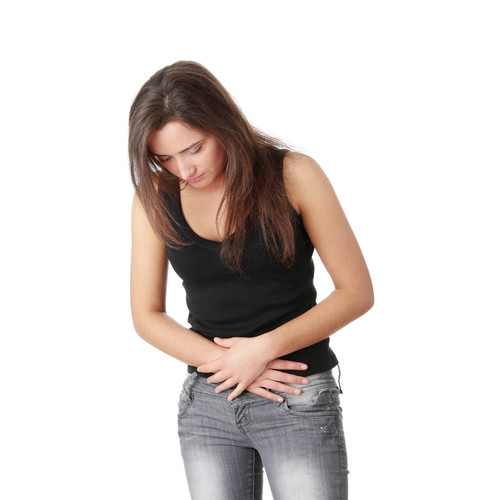 Conventional treatments of genital prolapse are to suspend the prolapsed part to the patient’s own tissues by vaginal route or to fix the vaginal vault to the bone at the back, called the sacrum, from the abdomen using a mesh.

In recent years, meshes in the form of net applied vaginally are placed under the bladder and also fixed to the uterus and fixed to the ligaments behind the pelvis. The success rates of these surgeries are above 90%. It is especially performed on patients who have recurrence or weakened tissue, do heavy work, and have severe prolapse.

One of these mesh surgeries is Endofast. The endofast kit contains a ready-to-use mesh and spider-like anchors to fix the mesh to the pelvic ligaments. The advantages of this surgery are as follows: it is performed vaginally, no suture is made outside, it is performed in a short time (40-50 minutes), bleeding is minimal, the success rate is

What is Genital Organ Prolapse?

Removal of the Uterus in Uterine Prolapse Surgeries

What is Genital Organ Prolapse?