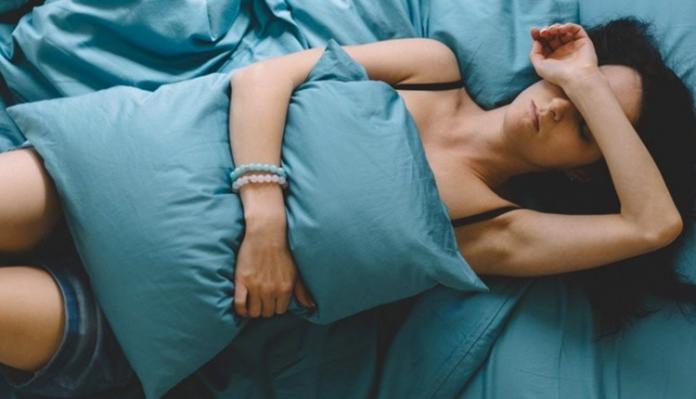 Cervical cancer is the third most common cancer in the world and is the fourth most common cause of cancer deaths. The mortality rate is 10 times higher in developing countries. In the last 20 years, the incidence of this cancer has decreased by one third and deaths by half. Effective screening programs have provided these decreasing rates.

Cervical cancer is not a cancer that occurs suddenly. It starts with some changes first. These are the precursor lesions of cancer which we call CIN (cervical intra-epithelial cancer). CIN is not a cancer, it is a deviation from the normal tissue of the uterus in the beginning of cancer. The majority of cases with CIN return to normal.

In normal deviations, Colposcopy, in which cervix is enlarged and examined after the application of some liquids, should be carried out. Colposcopy and biopsy sites are determined and biopsy is performed. Cervical cancer is diagnosed by biopsy.

As is the case in all cancers, early diagnosis is important in cervical cancer, and congenital removal of the cervix is sufficient in cases with early diagnosis, and this does not prevent the patient to have baby afterwards.

Mesh Treatment in the Uterine Prolapse

Can irregular menstruation occur during puberty?