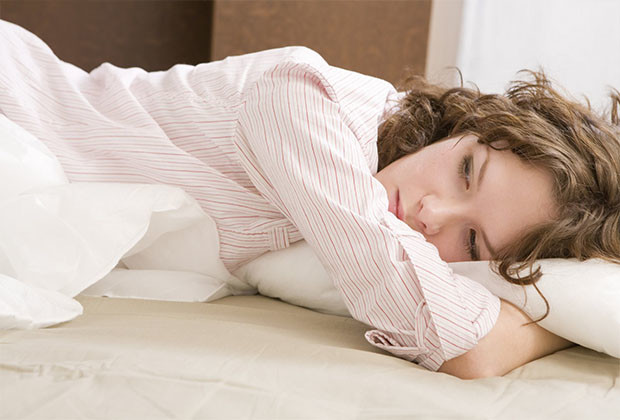 Cosmetic vaginal surgery, the increased level of welfare, the development of communication and medical technologies, the reduction in the surgical and post-surgical problems have resulted in an increase in the number of aesthetic operations in the world. Cosmetic vaginal surgery, In this context, cosmetic surgeries related to the genital organs are gradually increasing. Vaginal cosmetic surgeries have usually been used to remove the postpartum tears and scars at the vaginal outlet or to restore the enlarged vagina.

Cosmetic vaginal surgery, moreover, the bladder adjacent to the anterior wall of the vagina prolapses after some deliveries, and women accordingly have urinary incontinence.

The last portion of the large intestine situated at the back of the vagina prolapse into the vagina, causing constipation and fecal problems.

Cosmetic vaginal surgery, All of these problems cause both sexual dysfunctions physically and psychological problems. Dissatisfaction with the appearance or function of her own genital organ brings along serious problems in women.

The desire to undergo cosmetic surgery is also gradually increasing among women who do not have this type of problem at the vagina outlet and vagina, but who are not happy with the external appearance of their genital organs.

Plastic surgeries for the female genital organs are performed for two purposes, functional and aesthetic.

The anterior wall or the posterior wall of the vagina or both of them enlarge due to delivery and can sometimes protrude out of the vagina. Moreover, in some patients, the vaginal enlarges after normal delivery without vaginal prolapse, and they and their partners feel uncomfortable with this condition.

The average length of the vagina is 8 cm. The vagina can expand 15-16 cm in length during stimulation due to its many transverse folds present. The vagina enlarges in the following cases:

In the case of such enlargements, the patient should be evaluated very well and goal-directed therapy should be administered. In mild cases, conservative methods such as physiotherapy methods (Kegel exercises, electrical stimulation, magnetic chair) should be used.

Cosmetic vaginal surgery, surgery should be performed on women who have an actual enlargerment and will not benefit from conservative treatment. This vaginal enlargement may often coexist with one or more of the following conditions:

If one or few of these complaints are present, they are corrected in the same session using new type surgeries with high success rates. Some of these surgeries are performed under local anesthesia and the hospitalization of the patient is not required.

For these surgeries, physician should be selected well. The physician should have sufficient knowledge and experience, especially in pelvic floor and vaginal surgery. It should be known that the first surgery is the most effective surgery.

Cosmetic vaginal surgery, if surgery is performed for the second or third time, the success rate and satisfaction rate decrease. Unfortunately, a significant majority of our patients consist of patients who previously underwent unsuccessful surgery.

In some surgeries performed to tighten the vagina, the vagina is tightened too much, making the intercourse impossible. In such a case, we perform vaginal loosening surgeries.

Correction of scar tissue and scar: Scar tissue or scar is left in the tear areas that are incised and sutured or not sutured during delivery. These may both distort the appearance and cause pain and sexual problems. These tissues are removed with a small surgery and the vaginal outlet is restored using sutures that will not form scar or reaction.

Clitoropexy: In women with orgasm problem due to the fact that the clitoris cannot be stimulated since the skin above the clitoris covers it, this skin is surgically removed and the clitoris is exposed, thus the problem of a woman is eliminated.

Labiaplasty: Excessively large inner lips are one of the most common reasons for cosmetic surgery in women. Women with large inner lips cannot wear tight pants and swimsuits and have difficulty in sexual intercourse.

They also feel pain while riding bike and horse, as well have hygienic problems related to urination and menstruation. Normally, the function of inner lips is to close the vagina, prevent foreign bodies and microorganisms from entering and provide lubrication during the intercourse.

Some women are uncomfortable with the appearance of their inner lips sagging over the vaginal outlet. A minor and risk-free surgery is performed to reduce the size of the inner lips. The predetermined excess tissue is resected by preserving the tissue functions and sutured so as not to leave scar with an outpatient surgical intervention.

Similarly, the inner lips in different size may both psychologically and functionally have negative effect on sexual life, and labiaplasty may be required.

Fat injection into pubis or outer lips: In some women, the fat tissue of the outer lips gets thinner and smaller due to being weak or advanced age. This especially manifests itself between groins, called mons pubis, and in the hairy area above the vagina. Similarly, the outer lips may get thinner due to various reasons. In such cases, a certain amount of fat tissue is taken from the different regions of the body and injected into these areas to correct the external appearance.

Reduction of fat tissue in the pubis or large lips: Some women have excess amount of fat in some areas either structurally or due to weight gain. Even after some overweight women lose weight, the fat tissue in this area remains. This fat tissue can also be taken under local anesthesia and the appearance of here can be improved.

Cosmetic vaginal surgery, such operations require special training, knowledge and skills on the issue. This type of surgeries is not taught during specialization. The most important surgery is the first surgery and the physician should be selected well.

A New Operation In The Uterus And Bladder Prolapse: Robotic Surgery