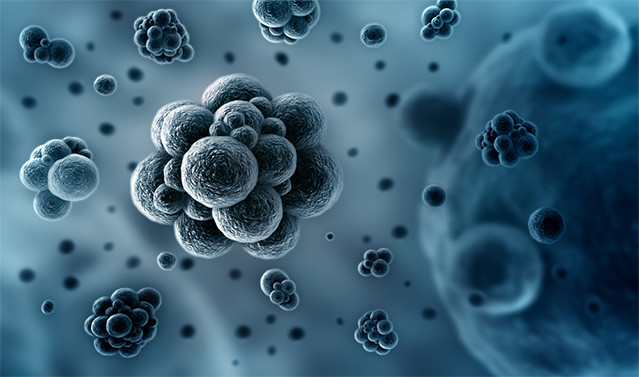 The symptoms of ovarian cancer, ovarian cancer is a common type of cancer seen with uterine cancer in our country. The symptoms of ovarian cancer, since it will not directly exhibit symptoms related to the organ it has started, admission to the doctor is prolonged and the diagnosis is delayed since it will manifest symptoms mimicking other diseases. Therefore, 70-80% of the patients are diagnosed at an advanced stage. Women should regularly have gynecological examination for the diagnosis of this type of cancer at an early stage. Such an examination once a year is important for early diagnosis of risky diseases.

The Symptoms of Ovarian Cancer

What are the symptoms of ovarian cancer?

The Symptoms of Ovarian Cancer

The symptoms of ovarian cancer, according to the research, the risk of developing ovarian cancer appears to reduce in people who are married at an early age and had single child. In addition, the use of birth control pills for a period of at least one year reduces the risk factors. There is no such thing that such individuals will never develop cancer, they are only at lower risk.

Methods to be used for the diagnosis:

The symptoms of ovarian cancer

Tumor can be removed at an early stage with laparoscopic (closed) surgeries:

Tumors that are structurally small and limited to the ovaries can easily be removed using laparoscopic methods. As it will be diagnosed at an early stage, it will not spread and the recovery process of the patients will be easier without the need for open surgery. However, these techniques are not used in advanced stage cancers and open surgeries are needed.

The symptoms of ovarian cancer, in treated patients, cancer may recur in about five years and for this reason, patients should be under follow-up for five years by visiting their doctors for follow-up examinations every four months.

Removal of the fallopian tubes

If any operation is planned in the abdomen, if a woman does not want child or has completed her family, the tubes should be removed during the operation (bilateral salpingectomy). It has been found in recent years that the tubes play a role in the development of ovarian cancer, and this procedure will protect a woman from ovarian cancer. For this reason, it is preferred to remove the tubes instead of ligating the tubes.

Laparoscopic Myomectomy and Its Risks

How to Prevent HPV Infections?

Is It Necessary to Have Urinary Incontinence in Bladder Prolapse?