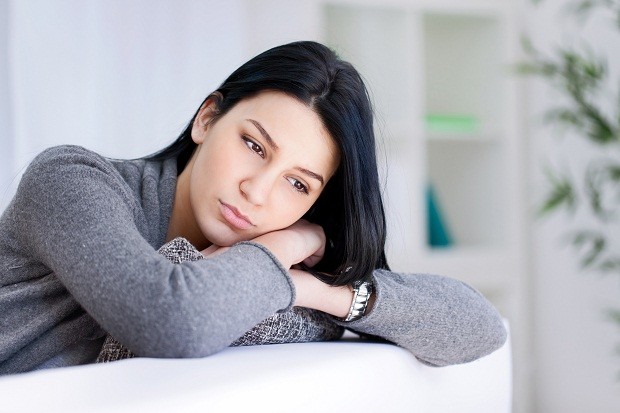 Cervical cancer is a very common type of cancer. The widespread use of pap smear test by gynecologists increased the chance of early diagnosis of this cancer type. Abnormally growing cells in the cervix usually can be detected in the age range of 25-35 years. Early detection is very important to catch cancer before it occurs. If they are not detected at an early stage, these abnormally developing cells may transform into cancer cells over time. If the cervical cancer is detected at an early stage, the survival rate is 95%.

Cervical cancers, there are no specific signs in the early period. While the person is continuing her normal life, these unexpected cellular changes will turn into cancer over time. Every woman should regularly have gynecological examination after the age of 21, if she has an active sexual life and sample should be collected for PAP smear test during this examination. In advanced stages of cervical cancer, intermittent bleeding, bleeding arising after menopause, painful sexual intercourse and inguinal pain occur. Therefore, the earlier the smear test is performed, the more useful it will be.

Findings to be checked first in cervical cancer:

Factors that cannot be definitely proven, but are considered as risk factors in cervical cancer;

What is done for the diagnosis and treatment?

What type of imaging tests are performed on cervical cancer patients?

Cervical cancer, It is possible to treat tumors of earlier stages using laparoscopic or robotic surgery. This type of surgery does not cause the formation of any scar in the patient, bleeding, pain, infection occur less commonly and the patient is discharged and returns to work earlier.

The Effects of Delaying Pregnancy

What Is Endometrioma (Chocolate Cyst) And How Is It Treated?