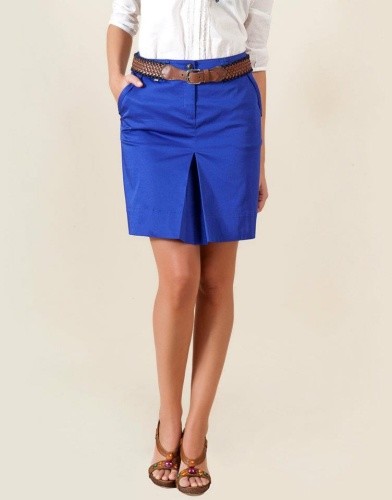 Laser genital aesthetics, With the development of technologies, the areas of usage of laser in medicine have gradually increased, in parallel to that, it has also been used in cosmetic genital procedures. These procedures have no harm, are painless, take a short time and can be done in the doctor’s Office.

Vaginal tightening and rejuvenation: With the laser applied to the vagina, the supportive tissue and vascularity around the vagina is increased, creating tightening and rejuvenation in the vagina. It is a painless procedure. The procedure takes about 20 minutes. It is applied several times depending on the examination findings of the patient. Although it is used in every woman who feels an enlargement in the vagina, it is especially effective in correcting loose vaginas after delivery and in the postmenopausal period.

What are the other areas of usage of laser genital aesthetics?

Women with large inner lips cannot wear tight pants and swimsuits and have difficulty in sexual intercourse. They also feel pain while riding bicycle and horse, and have hygienic problems related to urination and menstruation. Some women are aesthetically uncomfortable with the appearance of their inner lips sagging at the outlet of the vagina.

Laser genital aesthetics, normally, the function of the inner lips is to close the vagina, prevent foreign bodies and microorganisms from entering and provide lubrication during the relationship. There is debate about the normal size of the inner lips. The generally accepted size for inner lips is around 2 cm and being at the same level with the outer lips at most. The operation of reducing the internal lips with laser can be performed without suturing and bleeding.

Some women may suffer from urinary bladder due to the support of the bladder that weakened during coughing, laughing and sneezing. The causes of this condition that disrupts the quality of life are associated with multiple deliveries, giving birth to a big baby, deliveries at home. It also arises in women with chronic constipation, cough, obesity and genetic predisposition.

The most important cause of vaginal dryness the decreased levels of estrogen, a female hormone. Although this condition is most commonly seen in menopause, it can be seen in some young women as well. Vaginal dryness causes painful sexual intercourse, as well as vaginal infections, and may arise in some women without any cause and can reduce the quality of life. One of the new and effective treatment methods for vaginal dryness is vaginal laser applications.  Vaginal dryness can be effectively treated by helping improve and restore the blood supply to the tissues around the vagina.

The method has no harm, is painless and takes a short time and is performed in the doctor’s office. Bleaching of the vaginal lips and the surrounding area: In some women, the tone of the vaginal outlet, inner and outer lips are darker than their skin tone.

Laser genital aesthetics, this is a normal condition since the pigments that give color to this skin are found in excess amount in this region. Women feel uncomfortable with this appearance and consult physician to lighten the color. The method that can help to solve this problem is laser genital aesthetic procedures. By using laser, the color is easily lightened permanently in 3-4 sessions without pain and without anesthesia.

Laser genital aesthetics, removal of folds and the effect of aging on large lips: Subcutaneous supportive tissue in the large lips is improved by laser for anti-aging purpose, providing a tighter and younger appearance.

Rugaplasty: the vaginal folds, called ruga, which disappear with delivery, surgical intervention and aging, can be regenerated using laser. Birthmark that arises in the abdomen is also treated with laser. One or more of these practices are performed simultaneously under the office conditions.

How Is Urinary Incontinence Treatment Done?