Ana Sayfa Vaginal Aesthetics Why is the number of Cosmetic Vaginal Surgeries Increasing? 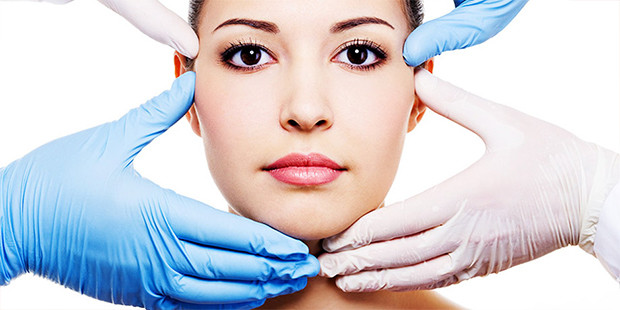 Cosmetic Vaginal Surgeries, In developed and developing countries, welfare is increasing, the demands increasing, and the benefits that medicine can offer in terms of aesthetics increase as well. The fact that the operations include very easy techniques, the complications are low and sexual life comes to the fore and it affects the whole life are the reasons that increase the number of these surgeries.

The perspective of sexual life has changed worldwide and it has been more talked. The topics, which were taboo in the past, started to be discussed in written and visual media. In the past, this kind of problems were present; however, they were set back for years, considering that it was unethical. However, today, the perspective of the community on cosmetic vaginal surgery has changed and these procedures have accepted. Between 1999 and 2005, cosmetic vaginal surgeries were doubled in the UK. In a 2009 study conducted in Netherlands, of women, 95% checked their vaginal lips, and again 95% know about the cosmetic surgeries of these.

Why is vaginal aesthetics needed?

Cosmetic vaginal surgeries, women have to be fertile due to the laws of nature. Because of this condition, problems related to vaginal delivery, usually known as natural birth, show up. A woman who gives birth to a big baby and did not have an appropriate incision made at the vaginal outlet may lose the aesthetic stance of her vagina.

Causes such as giving birth to multiple babies, delivery with intervention, delivery under inappropriate conditions (delivery at home) and causes such as abnormally large inner lips, traumas, infections are the reasons for cosmetic operation.

Why do cosmetic vaginal operations show an increase in the world?

Cosmetic vaginal surgeries, the woman’s self-confidence increased and could reveal her existence more in life. When a woman who wants to take an active role in sexual life finds a problem in herself, she could express it more easily and began to seek solution.

Cosmetic vaginal surgeries, women could express their problems after the supressed lifestyle and had a chance to meet with the physician more easily. Accordingly, the developing medicine has introduced vaginal surgical operations for women with its technological facilities.

Reasons such as woman’s better identification of her vaginal organ, ability to express her sexual desires more easily, taking an active role in sexual intercourse, desire to satisfy herself and her partner, and prevention of vaginal disorders play a role in the increase in number of vaginal aesthetic operations in the world.

Why does the vagina enlarge and why is a cosmetic procedure needed?

Cosmetic vaginal surgeries, these changes of vagina may cause other health problems. These are:

Vaginal aesthetics related to vaginal lip size and sags are also very popular operations in the world. The interest of young girls in the issue, the ease of the procedures and no damage to the hymen are the reasons for the increase in these surgeries.

Loss of volume of the inner lips with increasing age, becoming prominent over the outer lip may disrupt a woman’s self-confidence during sexual intercourse. In such cases, medical seeking begins. The short operative time of cosmetic surgery, ability to be carried out under local anesthesia and non-requirement for hospitalization are the other reasons for the increase in these surgeries.

The most important reason for the spread of vaginal esthetics all over the world is the woman’s exploration of her identity, to express her sexual desires and to prove herself.

Is menstrual irregularity a symptom of a disease?