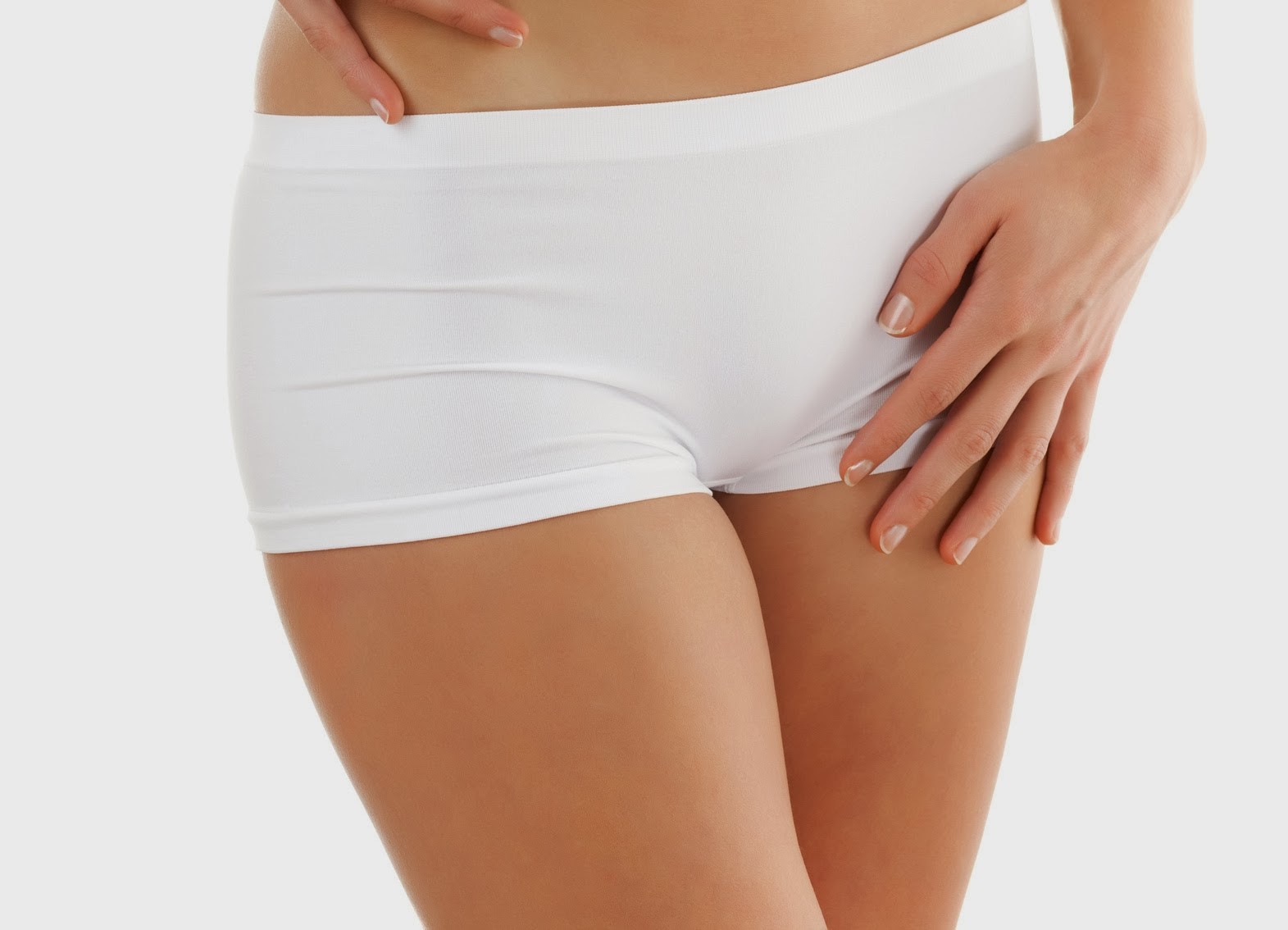 The increased level of welfare, the development of communication and medical technologies, the reduction in the surgical and post-surgical problems have resulted in an increase in the number of aesthetic operations in the world. A study conducted in England between 1998 and 2005 reported that genital cosmetic surgeries increased by 5 times. Increased interest of the media on the subject and especially the interest of popular women magazines on this subject have been gradually increasing this rate. Moreover, the evolution of and the reduction in the size of swimsuits and underwears is another factor. The third important factor is women’s increased control over their own bodies and seeking perfection.

Vaginal cosmetic surgeries have usually been used to remove the postpartum tears and scars at the vaginal outlet or to restore the enlarged vagina. Moreover, the bladder adjacent to the anterior wall of the vagina prolapses after some deliveries, and women accordingly have urinary incontinence. The last portion of the large intestine situated at the back of the vagina prolapse into the vagina, causing constipation and fecal problems. All of these problems cause both sexual dysfunctions physically and psychological problems. Dissatisfaction with the appearance or function of her own genital organ brings along serious problems in women.

The desire to undergo cosmetic surgery is also gradually increasing among women who do not have this type of problem at the vagina outlet and vagina, but who are not happy with the external appearance of their genital organs.

Plastic surgeries for the female genital organs are performed for two purposes, functional and aesthetic.

A significant majority of them consist of patients who previously had unsuccessful surgery.

In some surgeries performed to tighten the vagina, the vagina is tightened too much, making the intercourse impossible. In such a case, we perform vaginal loosening surgeries.